Posted by Capt. Edward S. Isaacs at Monday, January 14, 2013 No comments: Links to this post

NAPOLITANO: The right to shoot tyrants, not deer

The right of the people to keep and bear arms is an extension of the natural right to self-defense and a hallmark of personal sovereignty. It is specifically insulated from governmental interference by the Constitution and has historically been the linchpin of resistance to tyranny. Yet the progressives in both political parties stand ready to use the coercive power of the government to interfere with the exercise of that right by law-abiding persons because of the gross abuse of that right by some crazies in our midst.

NAPOLITANO: The right to shoot tyrants, not deer - Washington Times
Posted by Capt. Edward S. Isaacs at Sunday, January 13, 2013 No comments: Links to this post 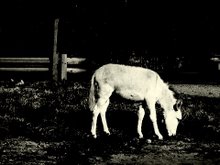 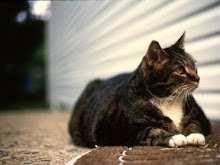